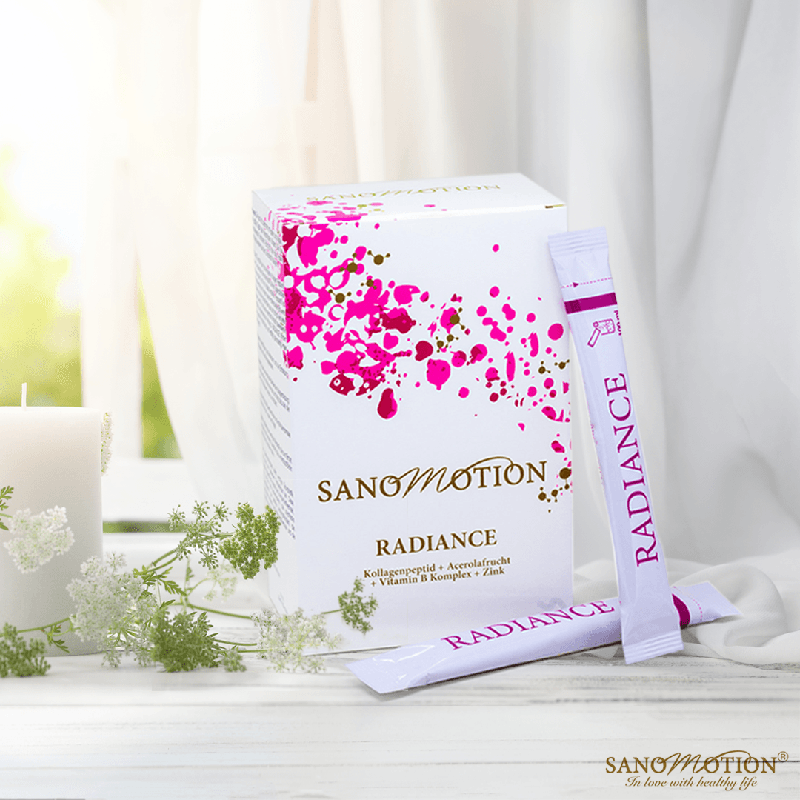 Aging, which can be defined as the “time-related deterioration of the physiological functions necessary for survival and fertility,” is a process that most people would like to slow.

Some of its main causes include accumulated cellular damage caused by reactive molecules known as free radicals and the shortening of telomere, which are the structures located at the ends of chromosomes that play an important role in cellular division.

While aging is inevitable, increasing the human lifespan and slowing the aging process has been a focus of scientific research for decades.

Through that research, scientists have identified a large number of substances that have anti-aging properties, many of which can be taken as supplements by those looking for natural ways to decelerate the aging process and prevent age-related disease.

Note that this list is not exhaustive, and many other supplements may also offer anti-aging effects.

Here are 12 supplements with anti-aging properties.

Curcumin — the main active compound in turmeric — has been shown to possess powerful anti-aging properties, which are attributed to its potent antioxidant potential.

Curcumin may help combat cellular damage and significantly increase the lifespan of fruit flies, roundworms, and mice. This compound has been shown to postpone age-related disease and alleviate age-related symptoms as well. This may be why turmeric intake has been associated with a reduced risk of age-related mental decline in humans.

You can increase your curcumin intake by using turmeric in recipes or taking curcumin supplements.

Epigallocatechin gallate (EGCG) is a well-known polyphenol compound concentrated in green tea. It offers impressive health benefits, with research supporting its use to reduce the risk of certain cancers, as well as other health conditions like heart disease. Among EGCG’s diverse array of potential health-promoting properties is its ability to promote longevity and protect against age-related disease development.

EGCG may slow aging by restoring mitochondrial function in cells and acting on pathways involved in aging, including the AMP-activated protein kinase signaling pathway (AMPK).

It also induces autophagy, the process by which your body removes damaged cellular material.

Green tea intake has been associated with a reduced risk of all-cause mortality, diabetes, stroke, and heart-disease-related death. Plus, animal studies have shown that it can protect against skin aging and wrinkles caused by ultraviolet (UV) light.

Collagen is promoted as a fountain of youth for its potential to reduce the appearance of skin aging.

It’s an integral component of your skin that helps maintain skin structure. As you age, collagen production slows, leading to collagen loss in the skin that accelerates signs of aging like wrinkles.

Some research suggests that supplementing with collagen may reduce signs of aging, including wrinkles and dry skin.

For example, a 2019 study in 72 women demonstrated that taking a supplement that contained 2.5 grams of collagen — along with several other ingredients, including biotin — per day for 12 weeks significantly improved skin hydration, roughness, and elasticity. Another study in 114 women found that treatment with 2.5 grams of collagen peptides for 8 weeks significantly reduced eye wrinkles and increased collagen levels in the skin.

Coenzyme Q10 (CoQ10) is an antioxidant that your body produces. It plays essential roles in energy production and protects against cellular damage.

Research suggests that levels of CoQ10 decline as you age, and supplementing with it has been shown to improve certain aspects of health in older individuals.

For example, a study in 443 older adults demonstrated that supplementing with CoQ10 and selenium over 4 years improved their overall quality of life, reduced hospital visits, and slowed the deterioration of physical and mental performance.

CoQ10 supplements help reduce oxidative stress, a condition characterized by an accumulation of free radicals and other reactive molecules that accelerates the aging process and onset of age-related disease.

Though CoQ10 shows promise as an anti-aging supplement, more evidence is needed before it can be recommended as a natural way to delay aging.

NAD+ is a compound found in every cell in your body and involved in many critical processes, including energy metabolism, DNA repair, and gene expression.

NAD+ levels decline with age, and this decline is thought to be associated with accelerated physical decline and the onset of age-related diseases like Alzheimer’s.

Crocin is a yellow carotenoid pigment in saffron, a popular, pricey spice that’s commonly used in Indian and Spanish cuisine.

Human and animal studies have shown that crocin offers many health benefits, including anticancer, anti-inflammatory, anti-anxiety, and antidiabetic effects.

Aside from the properties listed above, crocin has been researched for its potential to act as an anti-aging compound and protect against age-related mental decline.

Given that saffron is the most expensive spice in the world, a more cost-effective way to boost your crocin intake is by taking a concentrated saffron supplement.

Aside from those listed above, the following supplements have impressive anti-aging potential:

L-theanine is an amino acid concentrated in certain teas, including green tea. It may help protect against mental decline and has been shown to extend the lifespan of roundworms by around 5%

Rhodiola. This medicinal plant has potent anti-inflammatory and anti-aging properties. One study in fruit flies demonstrated that treatment with Rhodiola rosea powder led to a 17% increase in their lifespan, on average

Garlic has powerful anti-inflammatory and antioxidant properties. Test-tube and rodent studies have shown that supplementing with this bulb may prevent UV-light-induced skin aging and wrinkles

Fisetin is a flavonoid compound that’s considered a senotherapeutic, meaning it can kill senescent cells. Rodent studies suggest that it may reduce the number of senescent cells in tissues and extend lifespan

Resveratrol is a polyphenol in grapes, berries, peanuts, and red wine that may promote longevity by activating certain genes called sirtuins. It has been shown to increase the lifespan of fruit flies, yeasts, and nematodes.

Though these results are promising, more research in humans is needed to fully understand how these supplements may be used to promote longevity.